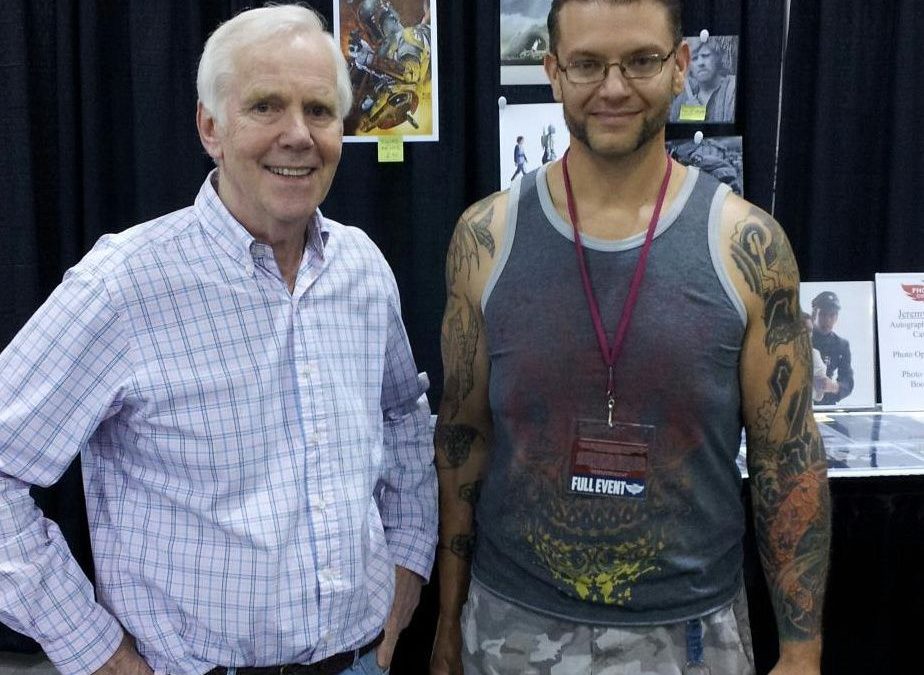 The Dune Sea Garrison would like to congratulate our very own “Imperial Walker” Aaron Valencia, TD-22766, for earning the “Spotlighted Trooper” recognition! Aaron has only been a member since September 2012, but he jumped right into trooping by putting one foot in front of the other.  He began by trooping in the 2012 Walk to Defeat ALS towards the end of October.  The following weekend he participated in the Walk Now for Autism Speaks.  Aaron then trooped the MS Walk at the beginning of November.  He rounded out his trek with the Light the Night walk for Leukemia and Lymphoma Society. Congratulations on a job well done.  Your fellow troopers salute you Aaron!