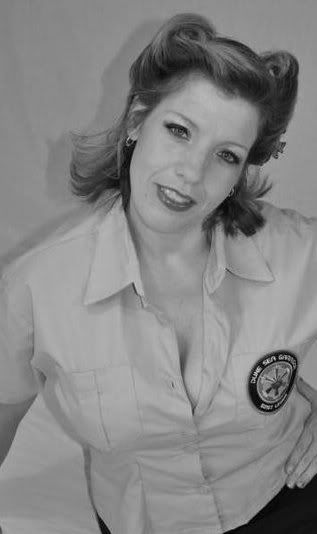 The members of the Dune Sea Garrison would like to congratulate Lauren Graham SL3106 for earning the “Spotlighted Trooper” recognition!

Voted on by the entire Garrison for her hard work and dedication to her fellow garrison mates, Lauren has continually stepped up to coordinate events for the garrison – especially at the last minute. Her fellow troopers nominated her for her exceptional work for the Wounded Warriors event at a local laser tag facility. Her efforts raised over $3,000.00 for this charity. Lauren has been a member of the 501st Legion since September 2008 and has two costumes – an Imperial Officer and Darth Nihilus. She has proven herself to be an integral part of the DSG and we are fortunate to have her.

We your fellow troopers salute you Lauren!