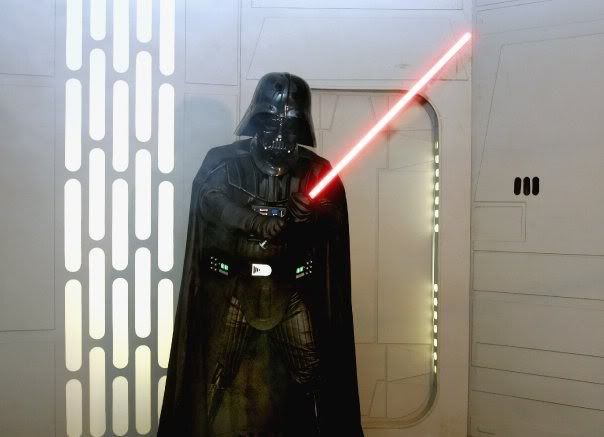 The members of the Dune Sea Garrison would like to congratulate Wayne Spence, SL-9410 for earning the “Spotlighted Trooper” recognition! Voted on by the entire Garrison for his hard work and continued dedication to his fellow troopers, Wayne was nominated for his “Determined effort and successful execution of the Fiesta Bowl Parade including coordination of the collective groups, a terrific float.”

A 2 year veteran of the DSG, Wayne integral part of this Garrison and we are fortunate to have him.

We, your fellow troopers salute you Wayne!